Chris Peil, a Sport Rehabilitator, has gone from working with the World’s strongest man to invaluable work in a care home, illustrating the diversity of patients supported by Sport Rehabilitation. 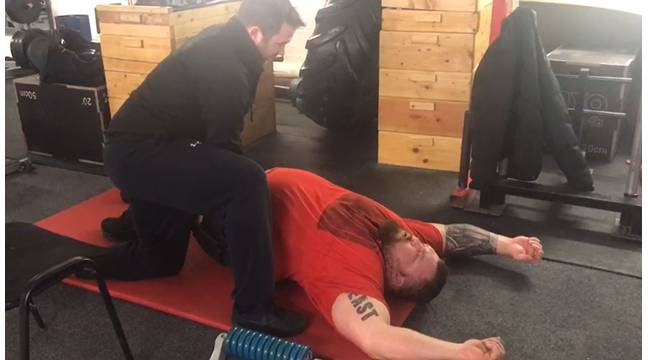 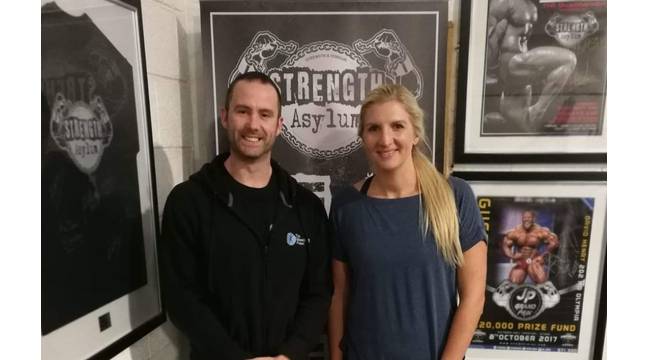 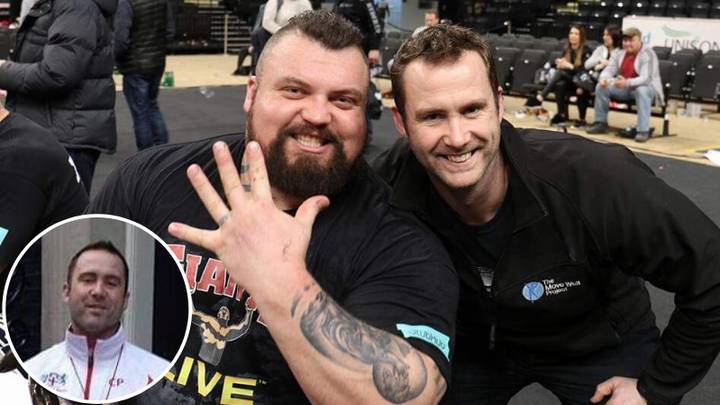 Chris is now making a valuable difference within the NHS, having recently started working to help in the fight against Covid. Chris applied for the NHS redeployment scheme and was appointed as a Band 5 ERI to deliver rehab in a nursing home for Covid affected patients. The role was originally a support request for a Physiotherapist or Occupational Therapist.

In previous roles Chris has worked with a wide array of athletes including World’s and Britain’s strongest competitors, deadlift record holders, an Olympic gold medal winning athlete and a GB triathlete, Chris has also worked in private practice in Sports Rehab. The nursing home residents who Chris is now working with have become less mobile during the outbreak, from being confined to their rooms for a significant period of time. Due to lack of movement, some now have less mobility.

Chris is implementing a modified version of the NICE Recommended Falls Reduction Strengthening and Proprioception Programme to engage residents and improve their functional ability where possible. Despite the role being challenging, due to the day to day variation in physical condition, motivation and energy levels for nursing home residents, Chris is keen to get the greatest benefits for the affected residents as long as the programme is in place.

Chris loves being able to make meaningful changes for people whether this is with athletes, the general population or those with significant medical considerations. The principles remain very similar across that spectrum.

Chris’s role is proving to be invaluable as carers have to focus on immediate, acute safety first and use mobility aids to enable them to get their job done without accidents/incidents. The extra resource of someone with the relevant understanding and time to encourage residents to use the full extent of their physical ability will be invaluable so that residents can retain that functional ability for improved health and well-being.

Read more about Chris and his previous roles in this fantastic article from Sport Bible.