We caught up with Robyn and Emma who gave us the inside scoop:-

“Travelling with the GB squad is always an honour, they’re a bunch of dedicated and passionate athletes who always take on board advice and work with the medical staff to stay at the top of their game for not just the tournament but the whole year. I have been with the team for 6 years and this is easily the greatest achievement and hopefully they will go on to prove they can compete at a higher level.” Robyn Crebbin.

Emma goes on to say “I’ve been a part of the medical team providing rehab and therapy support for Great Britain Women’s ice hockey team since May 2021. We flew to Jaca, Spain in April for the Women’s Ice Hockey World Championships where the team had an intense 10 day tournament, consisting of 4 games and 6 training sessions over the 10 day period. The girls blew the other nations away with an impressive 4 wins out of 4 scoring 17 goals and only conceding 1! The girls have worked incredibly hard on both their on and off ice fitness this season with the aim of winning the gold medal and they achieved just that.

I was fortunate to have another Sport Rehabilitator and a doctor travel with the team to provide the first aid, therapy, rehab and medical support during the tournament. We were lucky that no major injuries were sustained so my role consisted mainly of maintenance treatment and regular mobility flow sessions to see the girls through.

It’s a great opportunity to travel abroad and support a national program and I couldn’t be prouder of what the girls achieved this year, resulting in winning the gold medal and securing promotion into the next pool of world championship.” 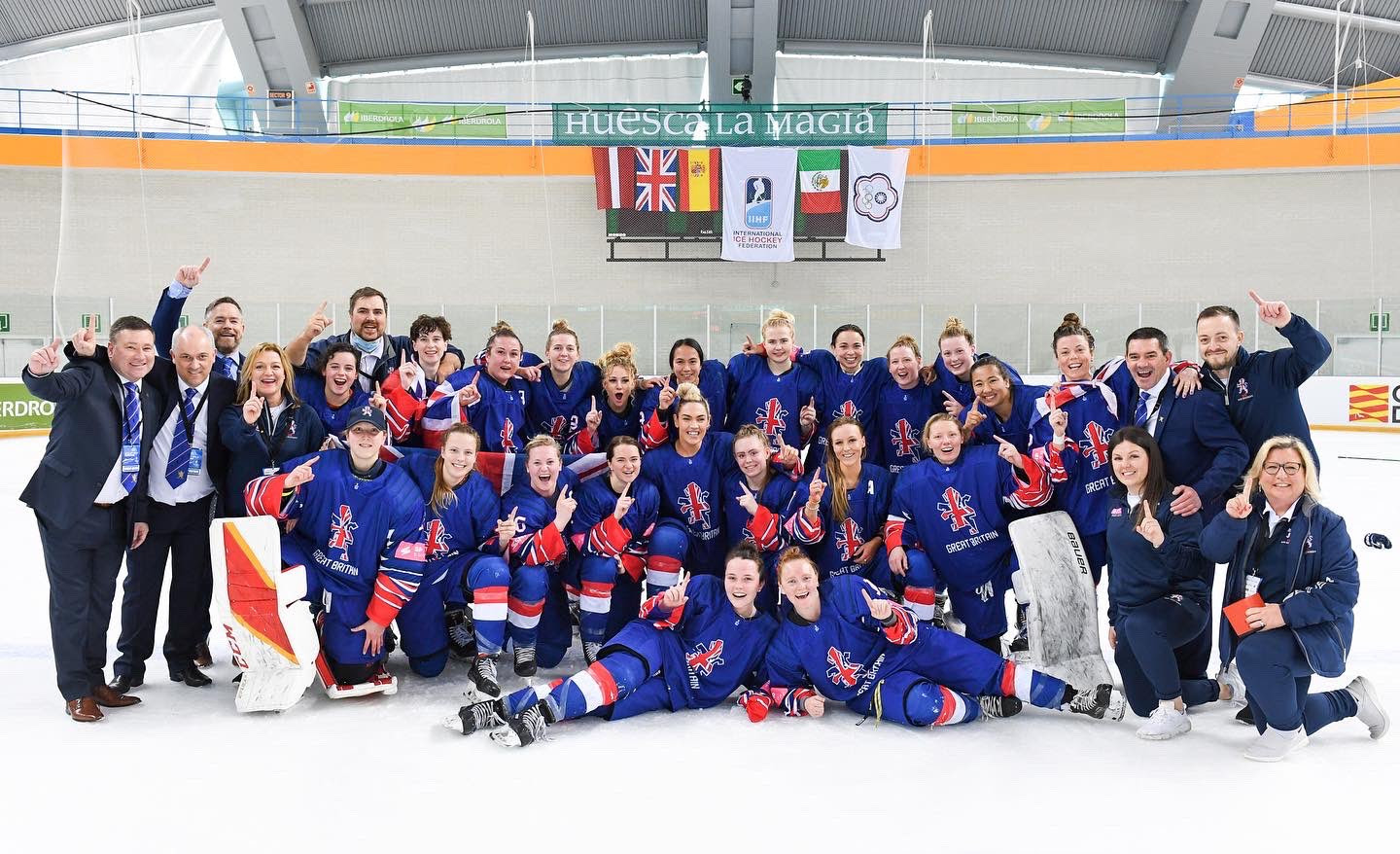 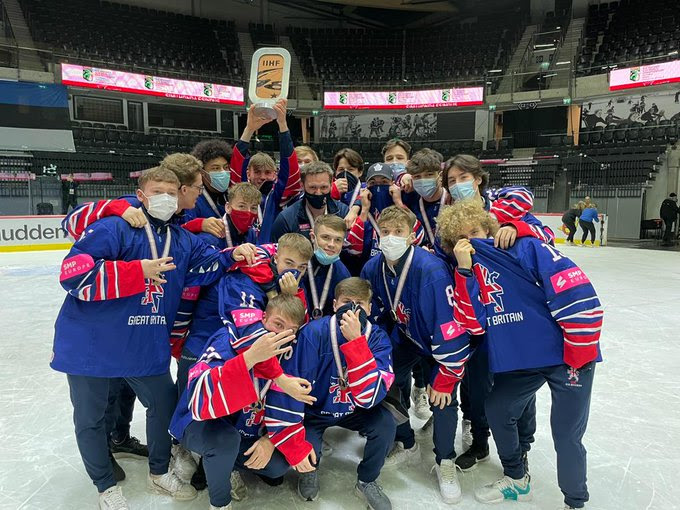